English is regarded as one of the most important languages as it is officially used in 67 countries across the globe, most notable being Britain, North America and Australia. Multinational companies use English as their prime communication mode as it is used across much of the face of the earth. Learning English will boost your professional life owing to the ever increasing demand of people who are good in English. Learning it as a foreign language is further beneficial for understanding the cultural differences which helps you in expressing better.

TOEFL- Test of English as a Foreign Language

TOEFL is a standardized English Language proficiency test for non-native speakers of English who are willing to take up educational courses or the ones who are enrolling in U.S Universities. TOEFL exams are administered by ETS (Educational Testing Service). The scores are valid for two years and a person holding the certificate has preferred value in English.

IELTS is another standardized International English Language proficiency test for non-native speakers of English. It is one of the most appeared exams as far as language certificates as concerned. It is managed by the likes of institutes such as the Cambridge English Language Assessment, the British Council and IDP Education.

Why learning English is beneficial?

It is the most used language for corporate communication. So if you are into the corporate world or aspire to be there, learning English can come real handy to anyone.

Today is an era of multinational firms spread across many countries. English being a major language in the business sector, knowing It well adds an advantage to your persona and communication skill.

A staggering 508 million people in the world speak English and communicate well in it. Knowing it makes you a native to so many people and most part of the world won’t seem like an alien territory at all!

More and more students are moving to the west as the best universities are located there. Knowing English helps in communicating and also assists massively in smoothly completing educational courses.

We cover all basic modules of writing, speaking, listening and reading ability. This program is categorized in the following way:

In this English program, we aim on the basic knowledge of English writing, speaking, listening and reading to the beginners. Our instructors make sure that you are able to communicate comfortably by the end of these sessions.

These sessions aim to give the learners a basic understanding of the English grammar system. This is designed for those students who have a basic knowledge of English speaking skills.

You will revise the previous knowledge that you acquired in the other levels, and new themes will be introduced which will help you to get more comprehension and understanding of the English language. 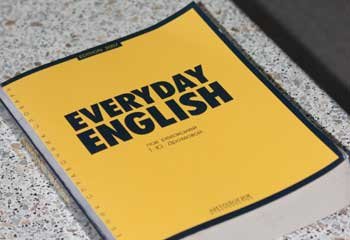 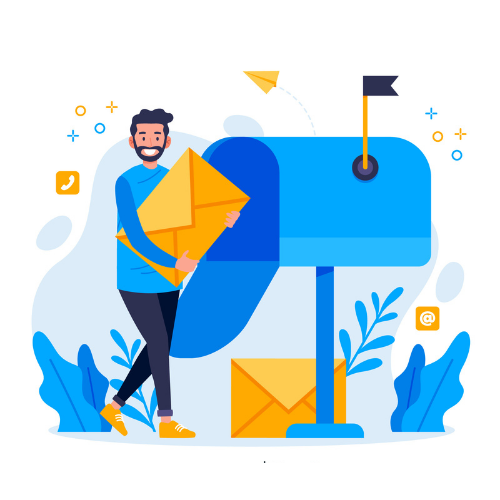